When the industrial revolution arrived, the old windmill gave way to the motorized flour mill. It is named after the power which starts it.

"Sa Farinera" mill was first registered in the Industry department in 1916. In its time it represented modernity because it saved a lot of time and work. The whole process of cleaning, selection, etc...which was previously done by hand became automatic.

The motive power in Sa Farinera was generated in an eight-tons producer gas engine. To get it started, many men pulled the main strap around the huge six-tons wheel and spun a hand mill, which drove gas into the piston.

The producer gas was produced in the boilers where the smoke from wood and almond shells burning was enriched by charcoal and filtered through some layers of sarsaparrilla, which purified it before reaching the engine.

When the wheel started, the strap around it transmited the power to the master pulley and thus to all the other gadgets, mechanisms and mills. The sizes of pulleys vary along the process depending on the strength needed.

The sacks of grain were emptied into an underground shaft. The grain was driven automatically to the different machines and mills thanks to elevators (vertically) and worm gears (horizontally).

There were machines for cleaning, selecting and preparing the grain.

This process was repeated several times until the grain was in perfect conditions.

The grain was ground in the millstones and then it went into the winding machine where flour was sieved and classified. At the end of the process the bran that remained, which we use to get whole meal flour, was used to feed the cattle.

In windmills the millstones rotated 6 times every turn of the sails. If it went faster, the flour could overheat and paste. This was prevented in the "molí de foc" by means of a suction pump, which sucked the hot air from the millstones frame and cooled down the flour.

Only the most ancient flour mills like Sa Farinera had a powder collector, it was used to cast down the flour powder from the millstones frame into a container. This was done jolting the hoses using a jolting grille. This avoided the risk of having flour powder in the air since it is inflammable.

Sa Farinera's main product was wheat flour, however, mills for corn, rye, oats.... were used, too. There were also more specific mills for making almond milk or paprika. and others such as almon peelers, corn threshers, grain selectors, sharpeners... 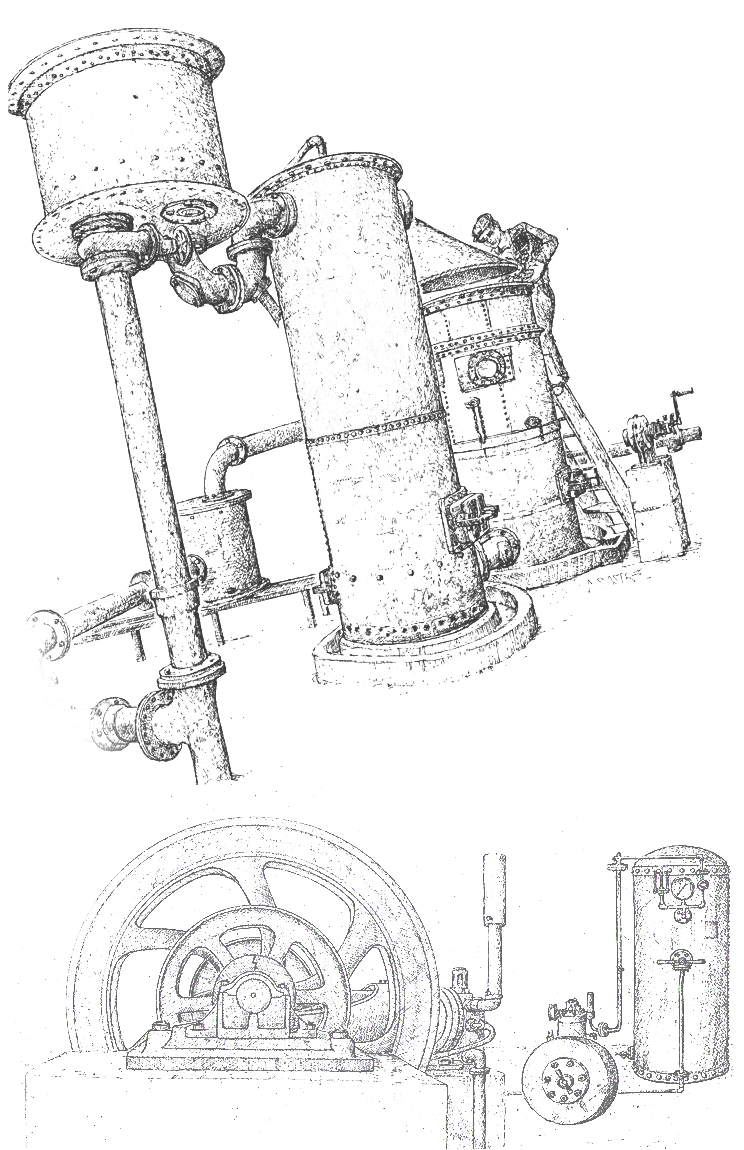